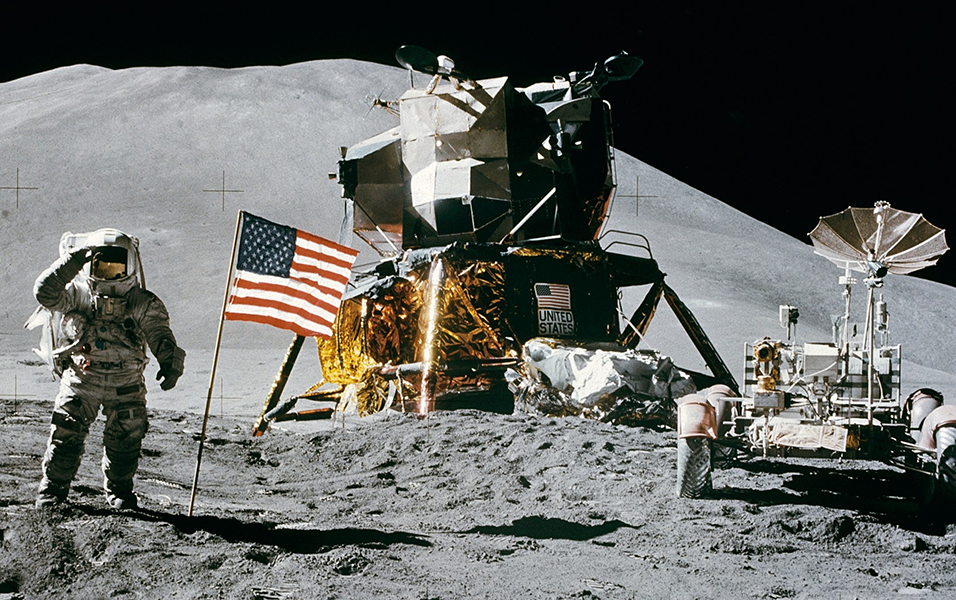 First of all we think it’s very important to start of saying that just because some moon landings were faked, doesn’t mean that we never went to the moon. There are en endless amount of scenarios as to why the world leaders and governments would have wanted to fake a moon landing/s. It’s definitely not impossible that this could have happened and very well could be a reality. 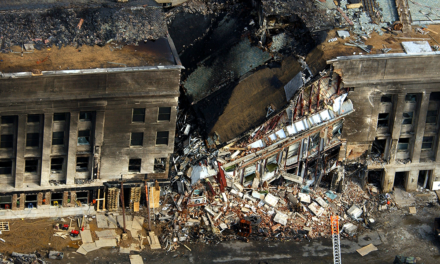 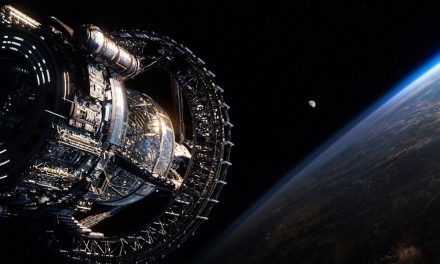 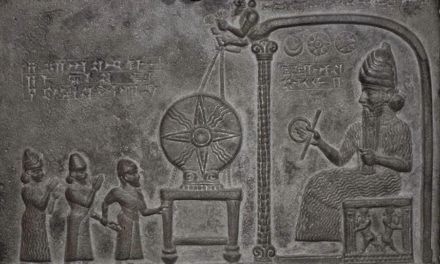 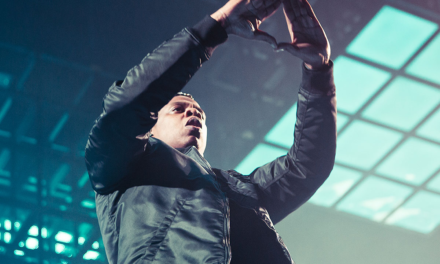 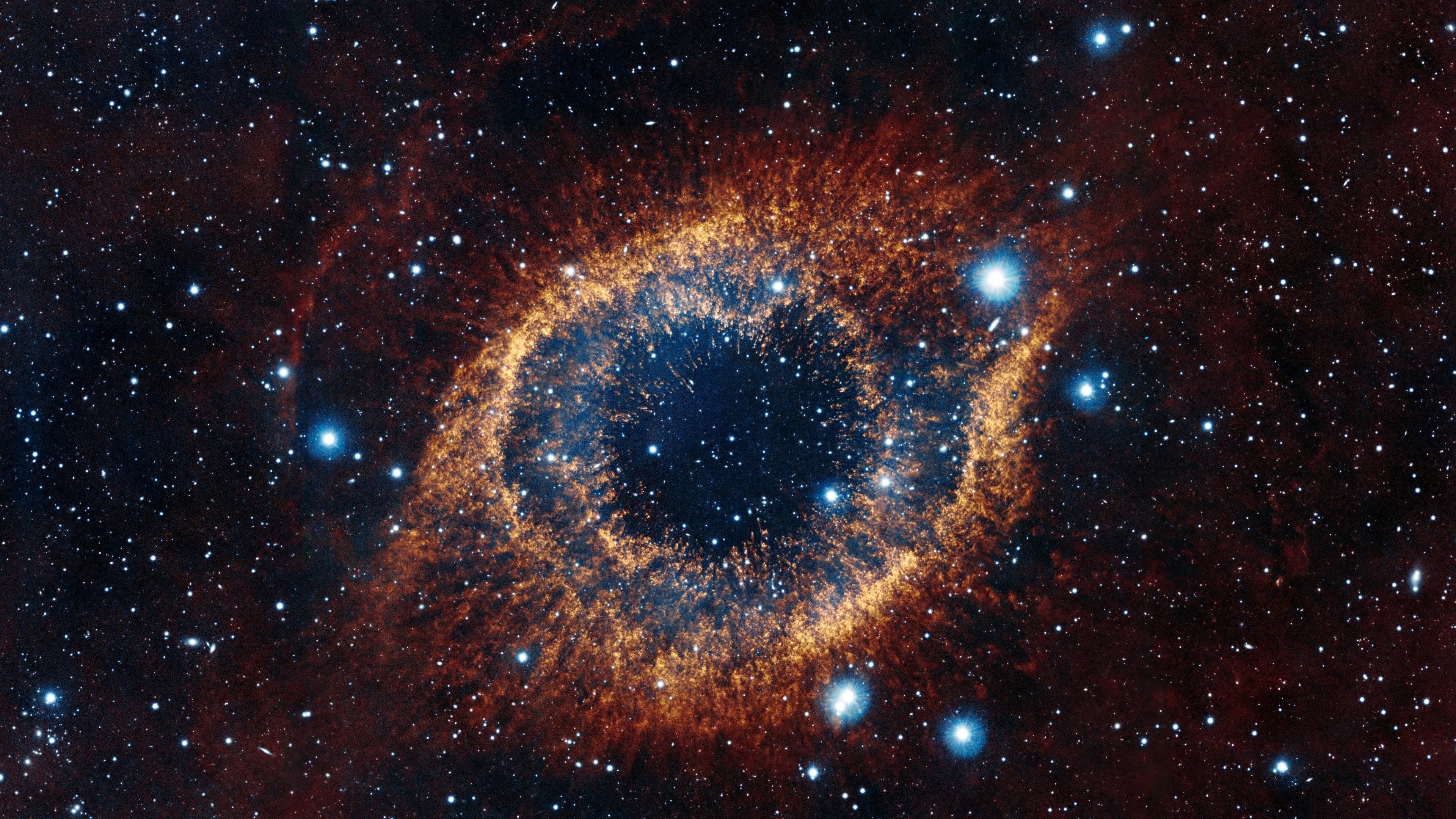